This week’s ingredient is coconut. Yay! I LOVE coconut, particularly young coconut water. I have a Latino grocery store nearby, and they sell inexpensive coconuts, so they’re often in my cooking. Not only is there coconut in the super yummy secret dessert I’ll be posting for Daring Bakers soon, but there’s also coconut milk in my UNCOOKING recipe AND the coconut curry. Our host this week is M-elle of Cooking and Uncooking.

Speaking of which, you have until July 31st to post your “Uncooked” recipe for Go Ahead Honey, It’s GF (details here). I haven’t posted mine yet, because I made something that sounded like it would be awesome….and it was *okay*. I don’t like posting “eh” recipes, so I’ll be giving it another shot on Tues (fingers crossed).

Friday:
Some kind of leftovers. TGIF!! 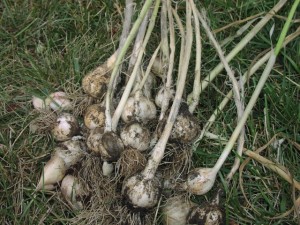