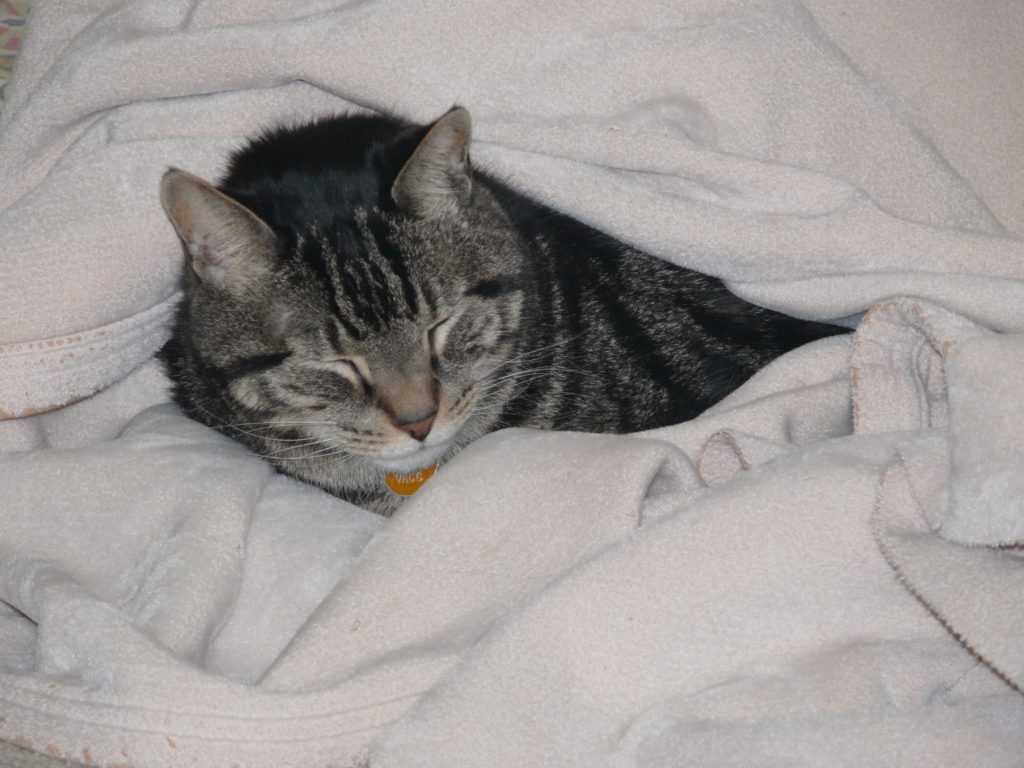 Since I had my first Raynaud’s attack of the season last week and it’s supposed to get cold on Thursday, I figured it was time to update and re-share this post.

I was really grateful to be diagnosed with Raynaud’s a quite few years ago. No, not right way, but as soon as the dust settled, it was actually a relief. I was in such pain whenever it was cold, and it was truly unbearable. I’m sad to say I blamed myself for years, because I thought I was doing something wrong or just complaining too much.  As a teen I was at track meets with purple hands and feet, and sometimes my lips and face would turn purple! Since everyone else was okay, so I assumed that I just was whiny and needed to toughen up. (why do we do that to ourselves?) So it was actually a huge weight off to find out that there was a real reason the cold was so painful. 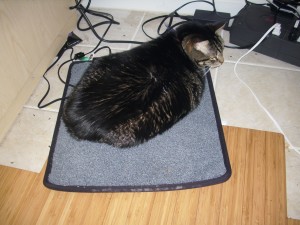 But then part 2 is, okay then, now what?

I’ve been able to make a lot of changes by what I do and what I wear.

The best purchase I think I’ve ever made was a heated floor mat. I got a small one (above) which was about 2 foot by 3 foot, and it was a complete fail. Or at least, it was a fail for me. It was catted in about 60 seconds flat, and G would 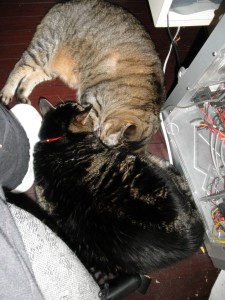 not share with me, no matter how much I begged. So now I have a big one, and it’s often catted as well, but there’s room for the two of us. Yes, it’s pricey, but I honestly think it’s the best investment I’ve made in years in my health, and I think that’s made a bigger difference for me than anything else. I am pushing for heated floors for my work space at home (eventually) but because that’s so expensive, it’s going to be a while.

I also have a ridiculous amount of clothes from Under Armour that I wear every day under my normal clothes, just about from November to April. My favorite? The base 4 leggings. They’re supposed to be for going outside in “brutal cold”, I need to wear them even INSIDE daily, just to avoid the numbness and tingling. And for super duper cold days?  They have extreme coldgear leggings, which are thicker and not as comfortable, but they’re such a huge help for my circulation so I don’t mind being bulky. I hate to admit it, but when it’s really cold, I have to wear both–and pants over them. It’s the only way to go outside and walk on the coldest of days.

It’s annoying, but such a big help! It’s kinda painful to spend $90 on a pair of pants, but I wear them every day so it kinda-sorta evens out. The UA site also has an outlet which I tend to stalk to get more stuff. More recently, My Fitness Pal has been sending out some decent coupons for Under Armour as well, so that may be a help, too. I also really like that they have pants for short people like moi and that they have the leggings numbered by coldness rating. I did try out the leggings from Nike and I found the site really hard to navigate and didn’t like how those leggings fit, either.

I’ve got the UA gloves, but I’m not crazy about those and still looking for something that may work better. Suggestions are welcome.

The combination of wearing leggings/warming shirts under my clothes and 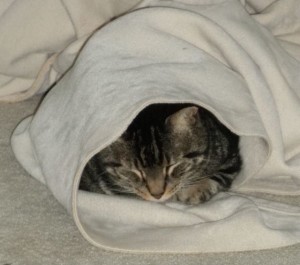 using the heated floor mat daily makes all the difference in the world. I honestly can’t imagine how I managed to deal with the pain and numbness  all those years…and I can’t believe it took so long to realize how simple the solution was!

So weeks like this one aren’t super comfy, but they’re doable. Between all that stuff and an ungodly number of blankies, I’m all good.

I know most people don’t have to go to such extremes, but honestly, I can’t believe that it took me so many years to realize that this was a necessity for me and take it seriously, and I’m sure I’m not the only one out there.