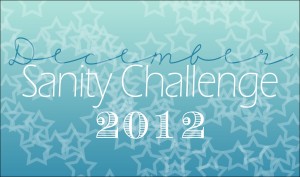 December has been a whirlwind this year. Some things have been much easier than expected at Chez Harris, and the reverse has been true, too.

The holidays do usually ten 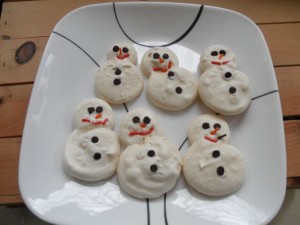 d to kick up my most neurotic, overachieving, compulsive self, and I’ve been surprised at how that hasn’t happened so much so far. I’m someone who likes to bake and to share, but I generally WAY overbake. Rather than having the sense of joyful generosity, I generally feel run down, resentful and irritated at myself for doing it AGAIN.  BUT BUT BUT!  I’ve just made a few things this year. And even more surprisingly, the sky has not fallen. Nor has it caused the Apocalypse. I like this! 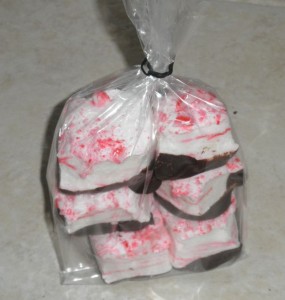 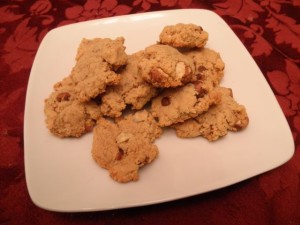 2 kinds of cookies for me—Intense cocoa bites and hazelnut cookies. Both freeze well and are off to NC with me. 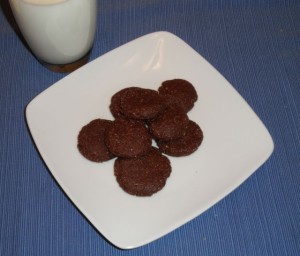 A vegan, sugar and grain free version of Carrie’s Impossible Almond Joy Pie for a potluck at Mr. Dude’s work. However 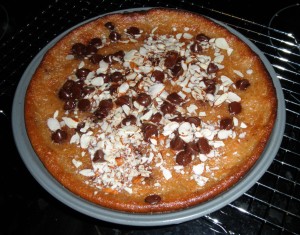 what I came up with isn’t yet ready for prime time, so stay tuned.

And that’s IT. Which is totally a first. I would have liked to make one more thing, but just didn’t have the energy, and I’m okay with that.

As for my goals:

Yep, I’ve done that, even though there are times I’ve struggled through the 24 hours. Most the time I wasn’t as tempted as usual by all the sales.

Hmm….we’ll see more after the holidays, yes? For me that’s the big test.

Um, yeah, I forgot about this one. This has been the hardest one.

I’ve done that, and even found a yoga teacher, and have plans to start soon.

Other posts in the Sanity retreat so far (and it’s not too late to join us!)

To get a “flavor” of past retreats:
http://www.gfgoodness.com/2012/08/05/a-july-self-retreat-recap/
July Self-Care Retreat and the December Sanity Retreat.

Last, but not least, we do have a FB group–if you’d like to join, you’re more than welcome. It’s a space to support and be supported, and it’s the same one we used during the last Self-Care Retreat.

Our hostess this week is Iris of the Daily Dietribe so do drop on by.

Life played a funny trick on me. I've studied nutrition for years, and much to my surprise, found out that I could manage many of my health issues via diet. I've been GF for years, and I've got a bunch of allergies and sensitivities. But it definitely doesn't keep me from cooking, baking and enjoying my food. Thanks for stopping by.
View all posts by Cheryl Harris →
This entry was posted in cheryl's musings, December Sanity Challenge, dessert. Bookmark the permalink.